Tao Yao is a doctor with a combination of angel and demon in her character. She travels around the world with a young monk named Moya. It isn't long before Gungun the fox, Prince Liu the snake devil and others join their adventure. They show their skills, treat miscellaneous diseases for monsters, and also help humans along their journey. 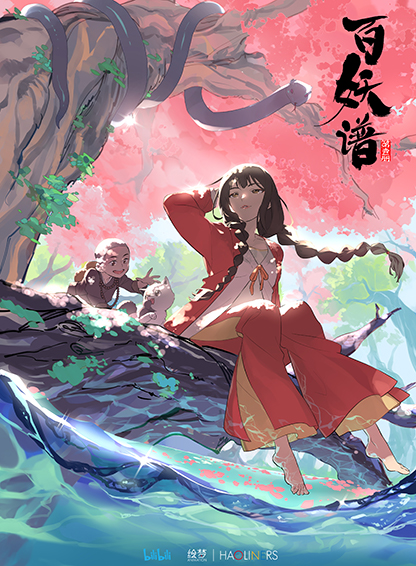 This series is adapted from the Hugo Award winning science fiction by Liu Cixin. Human beings are informed that the Trisolarans, whose planet orbits in a three-star system, have departed and will reach earth for invasion in 450 years. Various complex plans are made by human beings to save earth from the complete destruction of humanity. 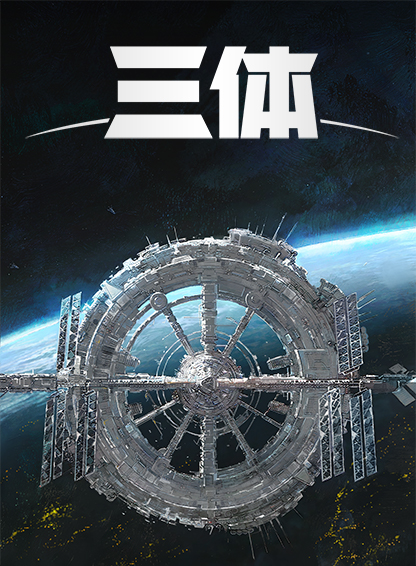 In Tianbao era of Tang dynasty, demons were lurking around. Young Hongjun and Jinglong formed an exorcism team to fight demons. They unveiled the truth step by step together and exposed the demons' conspiracy before peace was eventually brought to the world. 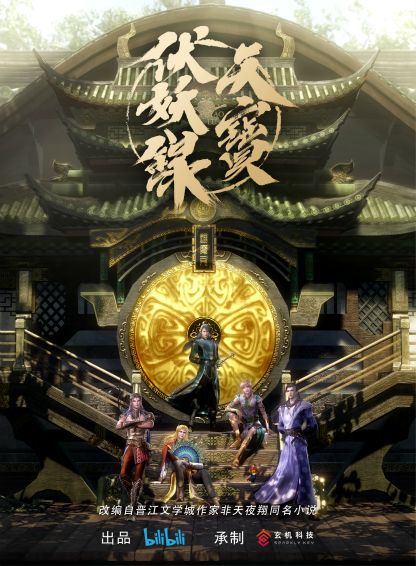 Wang Ling was born with incredible talent. After joining the No. Sixtieth Cultivation Academy, he experienced a series of mysterious challenges and harvested precious memories with his friends. That's the life he cherished and he was determined to protect this peaceful life. 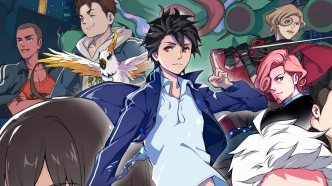